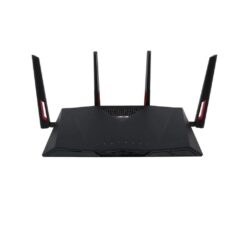 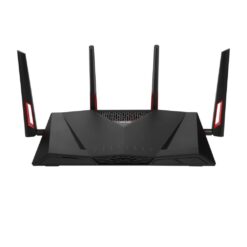 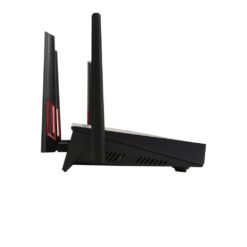 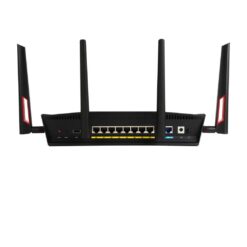 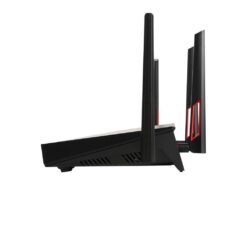 Asus’ RT-AC88U is the latest dual-band router, also termed as the BEST router from the company has provided so far. This home router with eight GB LAN ports, supporting with Dual-WAN and port aggregation for superfast connectivity.

In-built VPN server and network protection from malware, are the updated features that  RT-AC88U offers.

Focusing on the performance, the router passing the tests of providing Wi-Fi data at top speed. If you are looking for a home router for your gaming or surfing purpose, then RT-AC88U makes the best deal for you. This multipurpose router, answer the demands of regular to advanced network requirements.

Next question, How fast is Asus’ RT-AC88U? Well, RT-AC88U uses the Broadcom NitroQAM and is powered by a 1.4Ghz dual-core processor. Additionally, in-built system memory and flash storage, make it the most powerful router in the market.

RT-AC88U offers eight GB LAN ports, which is probably the best update of the router from the RT series. Whether you have two broadband connections or have a server or printer to connect, this router has room for all. Besides that, USB ports can also helpful for a USB dongle to share a cellular connection with the other networks.

Overall, Asus’ RT-AC88U can be set up easily, with the regular process of a router to interface connection. Just, plug in your router and connect your computer with the default IP address of the router. For the first time, its interface will automatically guide you through the process of setup. That includes a password setting for interface to your Wi-Fi networks. 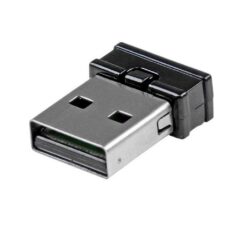 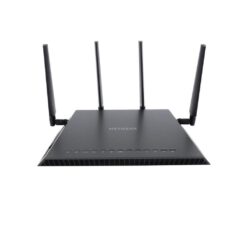 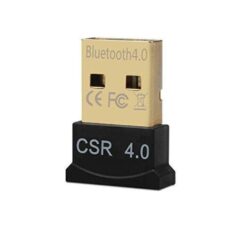 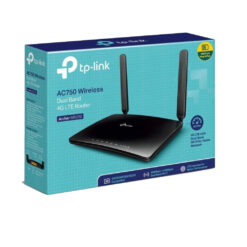 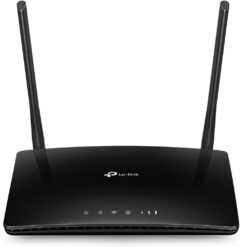 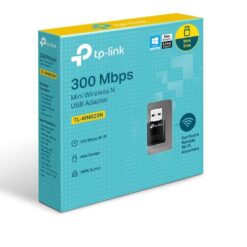 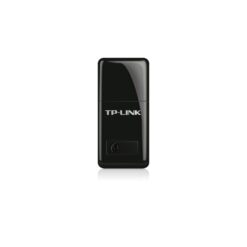 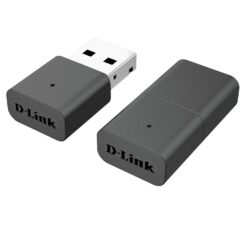 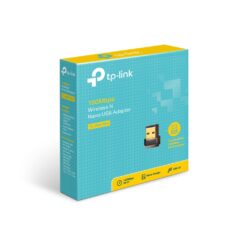